Join WorkshopGuru's GET IT DONE Group

Are you ready to GET IT DONE this year?

As a GET IT DONE group member, you'll receive personal coaching with Workshop Guru founder, Ajarae Coleman, plus inspiration and support from your fellow actors in the group. You don't have to do it alone anymore. Make the next six months the most productive and successful of your acting career so far. 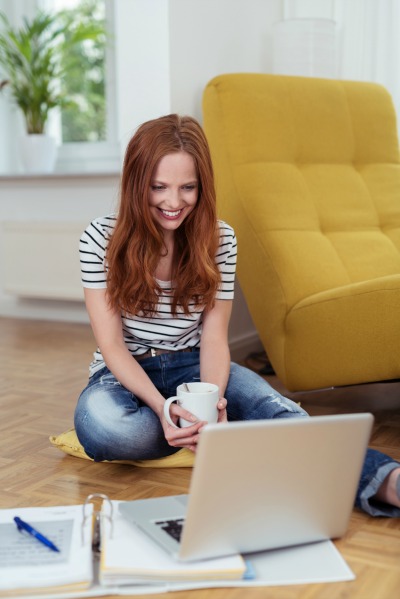 This session is now full. JOIN THE WAITLIST!

GET IT DONE Group Bonuses

You'll snag these helpful, super valuable bonuses for FREE when you join the GET IT DONE group in January... The earlier you join us, the more free extras you get:

Get a free 50 minute one-on-one strategy session with Ajarae when you join the Group by January 19.

Get six free months of the upcoming premium membership on WorkshopGuru.com. Access new reviews of agents and managers, and target list alerts, plus all the basic site features when you join the group by January 25.

Get a free copy of this popular Guide and learn how to meet, sign and love your agent, no matter what your resume looks like. Join the group by January 31, and the Guide is yours.

OPTIMIZE YOUR LIFE AND CAREER

What Can You Achieve with a Mentor and Focused Support?

Ditch that feeling of paralysis and know exactly what action steps to take to achieve your career goals this year. Have a group of people behind you to help motivate and hold you accountable. In addition to our meetings, you'll have the option of reading a book every month written by one of the great authors on creativity, resistance, and productivity to learn what helps artists achieve greatness. Step up your game this year and join the GET IT DONE community.

Six Months of Coaching and Support

Join 12 bi-weekly virtual meetings (every other Wednesday) from February 8 through July 12.

Join the morning or evening group. Sessions are recorded, and you can drop in for makeup sessions at the alternate time if you need to.

You'll have lifetime access to the private GET IT DONE Facebook community for support and accountability between group meetings.

Use Zoom videoconference or your phone to join the group meetings from anywhere in the world.

This session is now full! JOIN THE WAITLIST!

GET IT DONE GROUP LEADER 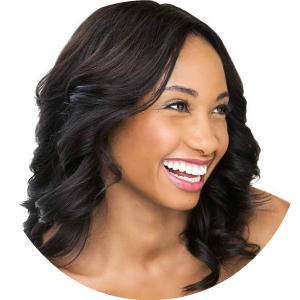 I’m Ajarae Coleman, and if you talk to my close friends, they’ll all tell you I’m someone who loves to “raise the bar.” My family has always had high expectations of me. I have high expectations of myself. So it’s important to me to inspire my audience and collaborators to raise their personal bars. Alongside my acting career, I founded WorkshopGuru.com. We encourage workshop studios and casting directors/agents who teach workshops to raise the bar by giving actors a powerful voice in the casting workshop world. I also publish a popular weekly video blog, #GuruTips for Actors. Most recently, I’ve created online programs for actors, including one that assists actors in executing a successful relocation to Los Angeles, and of course the Get It Done group!

I was raised in New Jersey, and now I live in Los Angeles where I get to raise the creative bar for myself every day. Along the way, I earned a Biological Anthropology degree at Harvard, trained at UCLA and the Beverly Hills Playhouse, and worked on several shows, including ABC’s SCANDAL, REVENGE, PRIVATE PRACTICE, and THE CATCH, CBS’s THE McCARTHYS and 2 BROKE GIRLS, NBC’s DAYS OF OUR LIVES, TNT’s PERCEPTION, and more. I raised $17,000 and co-created an action comedy television show called SMACK Unit. I’m thrilled to call myself an actress and entrepreneur, and I love working with my fellow actors to help them raise the bar in their own lives as well. I can't wait to meet with you.

What are you waiting for? Join the GET IT DONE group today. Registration ends February 7 or when spots sell out.